One City's Experience - The City of Denver 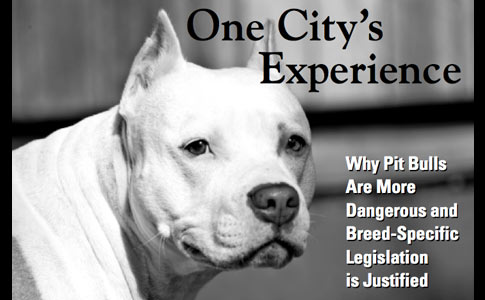 DogsBite.org - The history of the Denver pit bull ban, which was enacted in 1989, revoked in 2004 and reinstated in 2005, is best summarized in a 2005 Municipal Lawyer article titled, "One City's Experience," by Kory A. Nelson, the Senior Assistant City Attorney for the City and County of Denver. A deeper review of the pit bull ban's legal history can be found in, "Denver's Pit Bull Ordinance, A Review of Its History and Judicial Rulings," (download PDF) also by Mr. Nelson.

We gathered the vicious maulings and fatalities that played a role in the enactment of the Denver pit bull ban. Due to the closeness of the City of Aurora, which passed a Fighting Breed ban in 2005, we included attacks from Aurora as well. Though distinctly two separate cities, their histories regarding the pit bull problem overlap. Combined, the Denver-Aurora Metropolitan Statistical Area has an estimated population of 2.3 million, both of which cities prohibit new pit bull terriers. 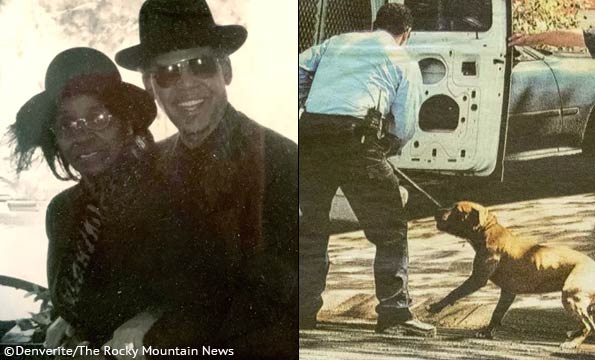 In February 2020, there was another attempt to repeal Denver's longstanding pit bull ban. Links in this blog post have been updated to preserve the historical content in this post written in 2009.