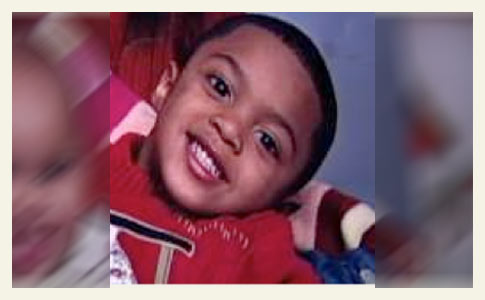 Blames Animal Control
Minneapolis, MN - Zachary King Senior was recently acquitted for the fatal mauling of his son. Hennepin County District Court Judge Kevin Burke issued the verdict and lashed out at Minneapolis Animal Control who, he said, did not do enough to warn the family of the dog's danger. After Zachary Junior's death, authorities charged his father with manslaughter. The pit bull had a history of aggression and prosecution felt the father should be held criminally liable.

Judge Burke's lashing stuck Minneapolis Animal Control agency between a rock and a hard place. Animal control claims they only had two contacts with the pit bull before the fatal attack. In both cases, the attacks were deemed too minor to destroy the dog or deem it dangerous. Yet one of the cases involved a construction worker who received compensation after being bitten by the dog. Burt Osborne, Director of the Minneapolis Regulatory Service, responded to the judge's ruling.

A Hennepin County District Court Judge issued both a verdict and a condemnation Friday in the mauling death of a 7-year-old boy last summer. Judge Kevin Burke found Zachary King Sr. not guilty in the death of his son, Zachary King Jr., from a pit bull attack in the family's home last August. But in his verdict, the judge also lashed out at Minneapolis Animal Control Officers who, he said, did not do enough to warn the family of the dog's danger.
Burke said the agency knew of at least three other attacks that should have resulted in the dog named "Face" being labeled "dangerous." But Burt Osborne, Director of the Minneapolis Regulatory Service, said the judge had at least part of his verdict wrong. In an interview Friday night, Osborne said Minneapolis Animal Control officers had only two contacts with the pit bull before the fatal attack. In both cases, Osborne said, the attacks were deemed too minor to destroy the dog or deem it dangerous.
"Even if we had overreacted and declared the dog dangerous on the spot, it would not have prevented what happened to that poor boy," Osborne said. Under the city's ordinance, a "dangerous dog" has to be restrained or confined in a kennel or inside a home. Osborne said that means what happens inside a home is beyond the city's control.
"The city's animal control officers can't be in basements monitoring how many hours a poor animal has been chained to a pole in the basement and sitting in its own waste," Osborne said. Bea Change, Kare 11, April 12, 2008

Another fine example of outdated dog laws -- one can't point the blame at the dog's owner after multiple infractions or to the animal control agency that issued them. The finger is consistently pointed by each group to another party. Meanwhile, victims are seriously injured and killed. Judge Burke is right that this tragedy could have been prevented, but the chief party responsible for this prevention is the dog's owner who had ample knowledge of his dog's vicious propensities.