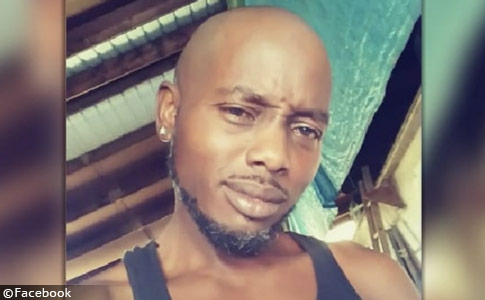 Melvin Olds Jr., 45, was discovered dead after being mauled by a pack of dogs.

Preliminary Autopsy
UPDATE 07/05/19: The preliminary cause of death for Melvin Olds Jr., 45, is injuries suffered during a dog attack. More than 100 dog bites were found on his body. Independent investigations by the Highlands County Sheriff’s Office, the District 10 Medical Examiner and the Florida Fish and Wildlife Conservation Commission (FWC) led to this determination. Olds was found in a wooded area behind a home on Cochran Drive in Highway Park shortly before noon on July 4.

Six dogs have been captured after setting up traps and patrolling the area. "Their bite size matches with the wounds on Olds’ body, but that alone is not enough to say for sure that they were the animals involved," states a release from the sheriff's office. DNA from the dogs will also be collected to see if it matches DNA on the wounds. Sheriff Paul Blackman cautions residents to be watchful for loose dogs, as it will take time to determined if they captured the right dogs.

WFLA spoke with the victim's family members. They said Olds took a shortcut through a wooded path and never came back that day. Olds was a father of five and a grandfather. His fiancé, Jannell Ward, said she had seen a pack of dogs lingering in the neighborhood. They had caused problems in the past too, including killing her chihuahua at some point. WFLA reports the six dogs are reportedly strays and pit bull-mixes. Deputies are working to confirm ownership of the dogs.

Please help Melvin's family by donating to his GoFundMe campaign for funeral costs.

07/04/19: Man Found Dead
Lake Placid, FL - Shortly before noon on the Fourth of July, a man was found dead in a wooded area behind a home in the southeastern portion of Highway Park. The Highlands County Sheriff's Office identified the man as 45-year old Melvin Olds Jr. "The investigation has revealed injuries indicative of an animal attack," states the release from the sheriff's office. The medical examiner responded to the scene and could find "no other injuries other than those inflicted by the animals."

A pack of dogs was seen in the area shortly after his body was discovered, states the release. Authorities believe this pack of dogs killed the man. An autopsy will be conducted to determine the official cause of death. Highlands County Animal Services and the Florida Fish and Wildlife Conservation Commission (FWC) are setting up traps to capture the roaming dogs. The number of dogs in the pack was not released by officials, nor was the block location of the deadly attack.

Shortly before noon today, dispatch was notified about a man who appeared to be deceased in a wooded area behind a residence is the southeastern portion of the Highway Park area. The man has been identified as 45-year-old Melvin Olds Jr.

The investigation has revealed injuries indicative of an animal attack, believed to be from a pack of dogs. The medical examiner responded to the scene and could find no injuries other than those inflicted by the animals, but an autopsy will be needed to determine an official cause of death.

In addition to WFLA reporting the attacking dogs were pit bull-mixes, a commenter on the July 5 Highlands County Sheriff's Office Facebook post, who is also a pit bull owner, states the same thing. Jessica Perkinson-Davise of Lake Placid states, "They we're pits. I saw ALL of them the day before. But I also have a pit that is the most gentle dog in the world!!!" Jessica also states in this July 5 thread, "I saw the dogs that did this. They attacked 2 other men the day before." 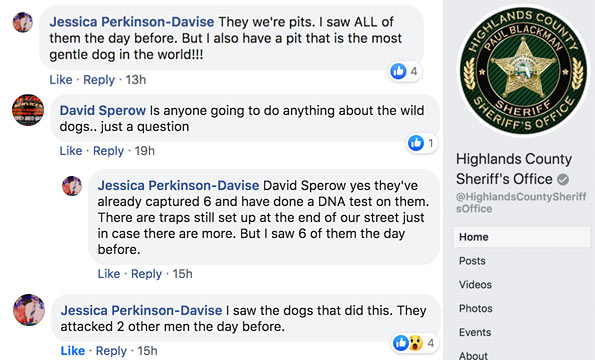 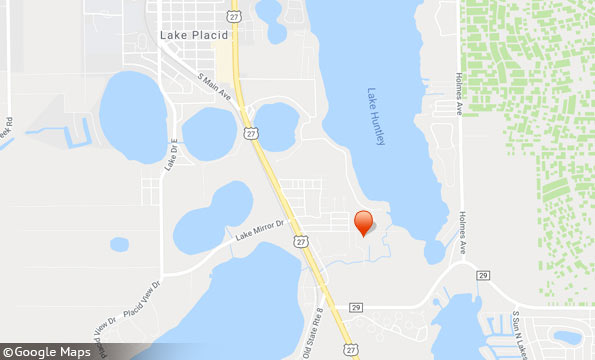 The unincorporated community of Highway Park is just south of the town of Lake Placid.

Baseline reporting requirements:
Law enforcement departments across the United States should release consistent "baseline" information to the media and the public after each fatal dog mauling, including these items.
Tweet
Share815
Tweet
Share815
Donate Now

48 thoughts on “2019 Dog Bite Fatality: Man Found Dead, Believed to be Killed by a Pack of Dogs in the Highway Park Community”