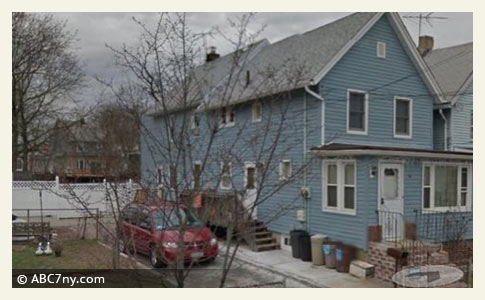 Daisie Bradshaw, 68, was killed by two dogs in her home on Staten Island.

Previous Report
Staten Island, NY - On October 25, multiple news groups in New York City reported that a woman was likely killed by two dogs in the basement of her Simonson Avenue home in Mariners Harbor. Today, the NYC Medical Examiner's Office confirmed through a public records request by our nonprofit that Daisie Bradshaw, 68, died due to dog bite injuries. The cause of death is "multiple blunt force and penetrating injuries of torso and extremities." The manner of death is accidental.

The two dogs, pit bull-shepherd mixes, belong to Daisie's daughter and apparently are still "on legal hold" at the city's shelter facility in Brooklyn.

The dogs were described as various mixed breeds in media reports, but the NYC Animal Care Center lists them as pit bull-mixes ("MALE, BLACK / WHITE, AM PIT BULL TER MIX" and "MALE, BROWN / WHITE, AM PIT BULL TER MIX")1. A commenter where the dogs are listed claims to be the daughter. On December 24, Dawnschoentube wrote, "They r my dogs n I wAnt them back. I've been trying since they were taken. It's been 2 months to the day n I want them back." (sic).2

On October 25, Daisie's daughter discovered her body in the basement of her mother's home along with her two dogs. She called 911. Police said the victim was covered in bite marks and bruises and some of the injuries were defensive wounds. Daisie was pronounced dead at the scene. The last news report about her death was October 27, when SiLive.com reported the medical examiner's office needed to perform additional testing to determine the cause of death.

The two dogs, both male and neutered, came into the city's shelter facility on October 25 and continue to be on hold "for legal reasons," according to the website's listing. Panda came in with a "moderate amount of dried blood around neck." Radiographs were done on both dogs, but "no foreign material (bone fragments)" were found in their digestive systems. It is unclear what will become of the dogs now that the medical examiner's office has determined the cause of death. 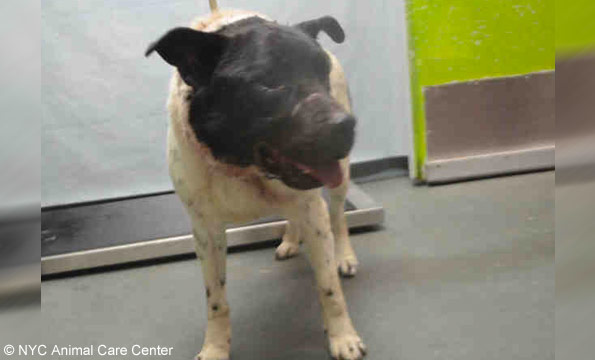 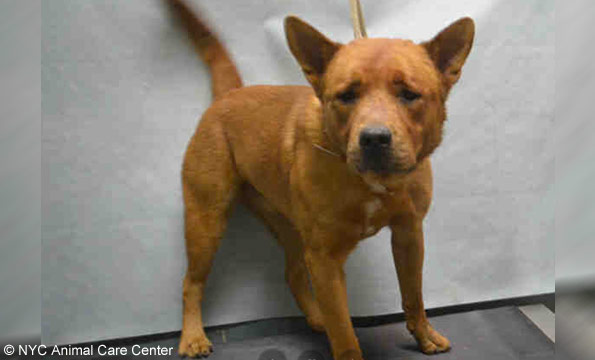