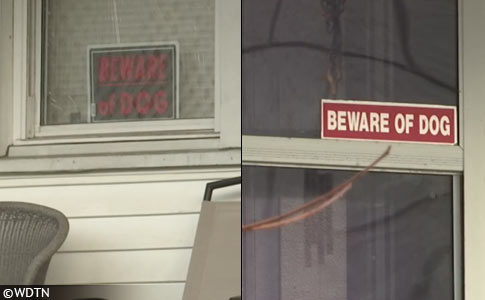 A 4-month old infant was killed by a family pit bull in Dayton, Ohio on January 9.

Mother Asleep on Couch
UPDATE 01/15/20: The Dayton Daily News obtained the search warrant. On January 9, just before midnight, the baby's father arrived home and found his baby, 4-month old McKenzie Terwell, dead on the floor. The infant had been mauled by a family pit bull. The mother of the child, Mary Shoup, was sleeping on a couch, possibly after taking prescription medication. Terwell died from blood loss due to extensive soft tissue trauma, according to the county coroner.

When police officers arrived at the Vermont Avenue home, the baby's father, 21-year old Parker Terwell, was on the front porch with the baby's body, reports the Daily News. "Mr. Terwell said he just arrived home, and his girlfriend and mother of the child, Mary Shoup, was asleep on the living room sofa," states an affidavit written by Dayton Police Detective Karina Sulek in the search warrant request. "Mr. Terwell informed officers that Ms. Shoup is on prescription medication."

Medications prescribed to Shoup were seen next to the sofa, the affidavit states, including benzodiazepines and SSRIs. No criminal charges -- pending or otherwise -- have been announced thus far. The search warrant, however, lists endangering children as a possible charge. One pit bull was seized from the home after the deadly attack. According to neighbors, this was a multi-pit bull household; the couple kept two or three pit bulls in the home's fenced yard.

WDTN reported additional information, including that the multiple prescriptions for the infant's mother were found to have side effects, such as drowsiness and insomnia, as well as cognitive dysfunction (brain fog), a diminished ability to think, remember or reason. The baby's father also told police officers he got rid of a bong before they arrived. It is unknown if either of the infant's parents will face charges. So far, no funeral information for McKenzie has been announced.

01/13/20: Family Dog Kills Infant
Dayton, OH - On January 9, just before midnight, Dayton police officers were dispatched to a home in the 100 block of Vermont Avenue for reports of an infant not breathing. Officers found the baby girl had died after being attacked by the family dog, according to Lt. Jason Hall. The infant died of blood loss due to extensive soft tissue trauma, according to Montgomery County Coroner Dr. Kent Harshbarger. The baby girl was later identified as 4-month old McKenzie Terwell.

The case remains under investigation by the Special Victim's Unit. Police did not release the dog breed information. The animal was taken into custody and is being held in quarantine while the investigation is being conducted. Terwell's death marks the fifth fatal dog attack in Montgomery County since 2012. Four of the five deaths occurred while under the leadership of former Dog Warden Mark Kumpf, the most notorious being the savage death of Klonda Richey in 2014.

In a 6:13 pm update, WDTN confirmed the dog is a pit bull. "The dog, who Dayton Police tell us is a pit bull, has since been quarantined and the incident is under investigation by the police department’s Special Victims Unit," reports WDTN. It remains unclear if the baby was visiting the home. In 2017, the very first time infant Barrett Hagans stayed overnight at his father's home in Pike Township, Ohio, one of his father's pit bulls killed the baby while he slept in his bassinet. 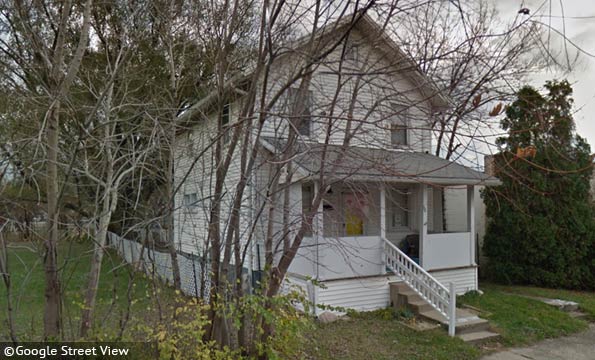 Home on Vermont Avenue where a family pit bull killed an infant on January 9 in Dayton. 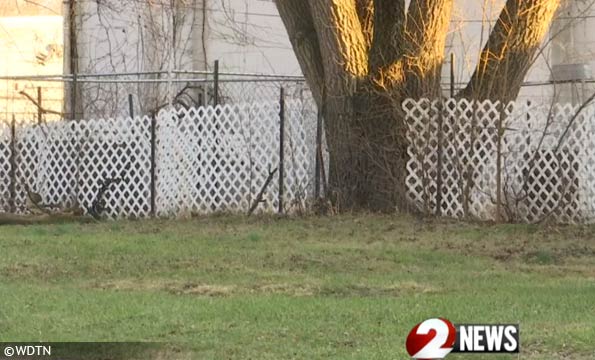