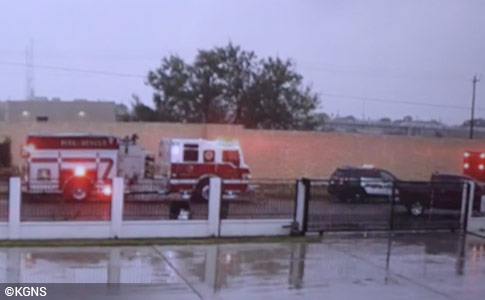 A migrant woman was found dead Tuesday morning after a suspected dog attack.

Woman Found Dead
Laredo, TX - On Tuesday morning, a woman was found dead with bite marks on the sidewalk of the 300 block of River Front Street. The Webb County Medical Examiner's Office conducted an autopsy. Officials believe the woman was in her 20s, from Guatemala and had crossed the Rio Grande when she was attacked by one or more dogs. She sustained multiple bite marks, which resulted in her death, the medical examiner said. It is unknown what types of dogs attacked her.

“Foul play was not found at this preliminary phase of the investigation nor has an official cause of death been finalized. The investigation has revealed that there was evidence of an animal attack on the victim,” police said in a statement. Police also said the that the victim had crossed the border illegally. Authorities have not identified the victim, pending notification of next of kin. Residents say that issues and attacks by loose and stray dogs is common in the neighborhood.

Age of the Victim

Earlier this week, Kimberly Dawn Morris, of McLean, was found dead in Gray County, Texas. Authorities initially thought it was a homicide -- they thought the woman had been stabbed. The autopsy results, however, determined it was an "animal attack." Currently, it is unknown what animal species were involved. There were no witnesses to the attack, but it did occur in a rural neighborhood with dirt roads. The most likely culprit is one or more loose dogs, not wildlife. 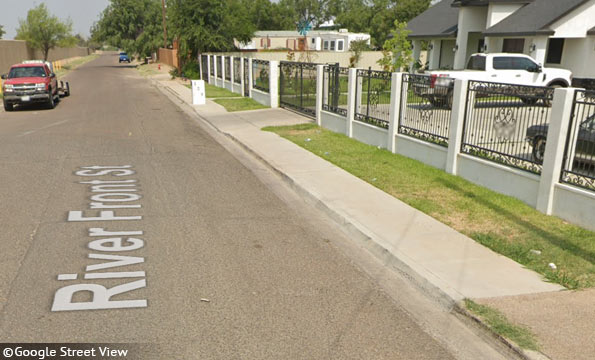 The area on River Front Street where a woman was found dead after a suspected dog attack.