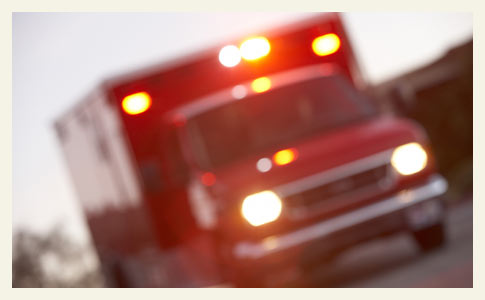 Family Makes Plea
UPDATE 10/05/11: The infant in the most recent fatality has been identified as Mya Maria Maeda. Susan Glenn, Mya's aunt, complains to News Channel 10 that the family has now been victimized too. Glenn is asking the public (presumably pit bull advocates who have left mean spirited comments in mauling threads) to stop attacking the baby's mother, Monique Hernandez, and to realize Mya's death was an accident. Glen says they are also asking officials to be understanding.

10/03/11: 11-Day Old Infant Dies
Amarillo, TX - In a developing story, an 11-day old baby was killed early Monday by the family pit bull-mix. Amarillo Police officers were dispatched to a local hospital at about 3:20 am to investigate the biting incident that occurred at a home in the southeast part of town. The newborn later died at the hospital from the injuries. An investigation has been launched by the Crimes Against Persons Unit, Animal Control and Special Crimes. An autopsy will be performed tomorrow.