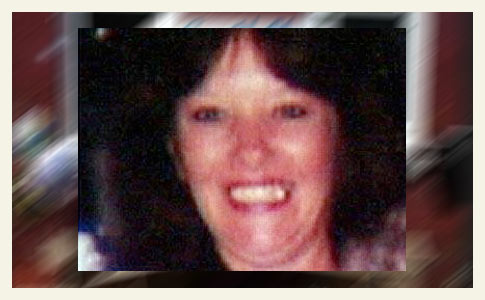 Linda Leal, 51-years old, was mauled to death by her pit bull-mix.

Alive During Mauling
UPDATE 01/05/11: The Colusa County Coroner's Office reported that the victim was alive during the mauling. The time of death has not been determined and the cause of death is pending toxicology tests. Sheriff's Lt. Shane Maxey said the toxicology tests are needed "to make sure she didn't have something in her system that put her in that position." But it is unclear what position Maxey means. A healthy adult man may have been defenseless in the same position.

Maxey said the toxicology tests are necessary "to make sure she didn't have something in her system that put her in that position."

Interim Colusa police Chief Ross Stark said there was no indication of a struggle at the scene.

"We have no indication of foul play," said Stark, adding that the police investigation would be wrapped up soon, and the matter turned over completely to the Coroner's Office. - Tri-County Newspapers

01/05/11: Autopsy Expected Today
Colusa, CA - In a developing story, a 51-year old woman appears to have been mauled to death by her pit bull-mix, Toby. Linda Leal Castillo was found dead by her husband in the backyard of their home Tuesday morning. Emergency responders found the victim with extensive head and neck trauma consistent with a dog attack. Despite this, neighbors want to believe that the dog did not attack Leal, but tried to "drag her to the house in safety" after she fell or was injured.1

Neighbors said Leal was very close to her white, pit bull mix, named Toby. Another dog the couple kept was confined to a pen in the backyard.

"We never had any problems with them, especially with the kids around, never, ever," said Lupe Diaz, whose parents live next door...

Neighbors said they did not hear any sign of a struggle and that they could not imagine Leal being hurt by her own dog.

"She fell outside or something and the dog, since they were really, really close, the dog probably tried to drag her back in or let the guy know that she was outside in danger," speculated Diaz. - News10/KXTV

View the DogsBite.org Google Map: California Fatal Pit Bull Maulings.
1Extensive head and neck trauma is nearly always fatal and an unlikely area for a dog to grab hold of for the purposes of dragging a person to safety.