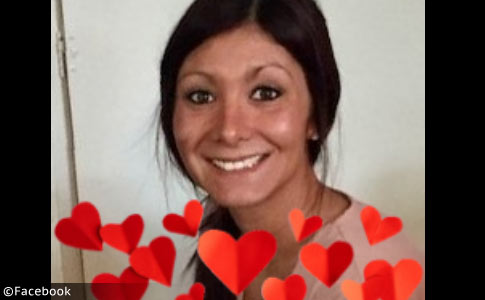 Emily Kahl, 31, was fatally bitten in the neck by a family pit bull in Toledo, Ohio.

Pit Bull Kills Woman
Toledo, OH - A fourth person in the United States was killed by a dog on Sunday, July 18. Earlier today, the Lucas County Coroner's Office confirmed the death of Emily Kahl, 31-years old. She died due to "bite trauma to the neck, caused by a dog." The manner of death was ruled an accident. Lucas County Canine Care & Control did not respond to the incident. However, director Kelly Sears identified the dog named "Romeo" and said her office has since euthanized the dog.

Public information officer Lt. Paul Davis of the Toledo Police Department identified the dog as a pit bull. The attack occurred at a home in the 600 block of Hamilton Street. The Toldeo Blade, which has a long history of sympathizing with the pit bull breed, provided additional information. Lucas County Canine Care & Control seized "Romeo" on Monday from a relative who had been caring for the dog and Kahl's own dog named "Nash" since the fatal neck biting attack on Sunday.

Romeo's owner, Thomas Holloway, who also lives at the same Hamilton Street home, surrendered his dog for euthanasia Wednesday. The pit bull was put down Thursday. Holloway told The Blade he was not home at the time of the attack. Holloway predictably conjured up the story that the dogs must have been trying to "save her" from someone else who was inside the home. His Facebook page shows a male pit bull named Romeo and a breeding female pit bull named Angel.

In April 2019, while Angel was pregnant, both dogs scaled Holloway's 7-foot fence and escaped the property. Romeo turned up the next day, according to a public Facebook post. It's unknown what became of pregnant Angel. Lucas County shelter records show that Romeo escaped again in October 2019. The dog was taken to the shelter as a stray then reclaimed by Holloway. There were no other reports with the agency regarding this pit bull before the fatal attack on July 18.

In a follow up article by The Blade, part of the 911 call is heard. Holloway is yet another pit bull owner who believed a seizure was the cause of death. "I just got home and I think my roommate had a seizure, fell and hit her head, and she’s cold," Holloway told the operator. When asked about his address he responds: "They know this house they have been here a hundred times." Possibly seeing her neck injury for the first time, he next abruptly states: "Oh my 'effing' God!"

Dr. Cynthia Beisser, a deputy Lucas County coroner, who determined the cause of death was dog bite trauma to the neck, stopped the "seizure theory" in its tracks. Dr. Beisser said the incident was reportedly unwitnessed and that it is impossible to determine if Kahl had a seizure before or during the time she was bitten, reports The Blade. Echoing what this nonprofit has been saying about the seizure theories disseminated by pit bull owners after fatal pit bull maulings for over a decade. 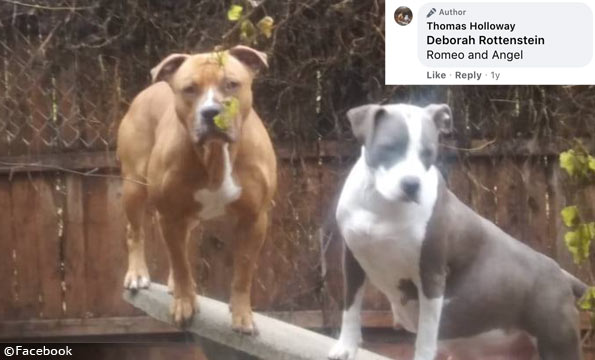 Emily Kahl was fatally bitten in the neck by "Romeo," a male pit bull seen on the left. 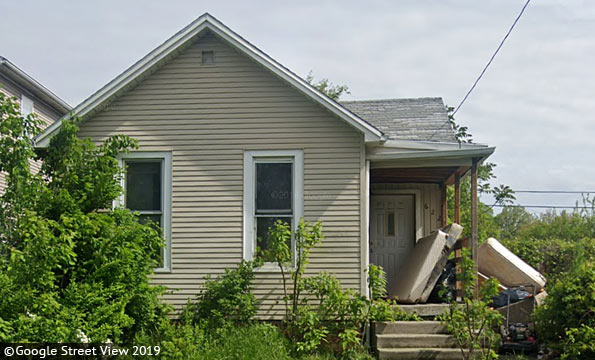 The home in the 600 block of Hamilton Street where the fatal pit bull attack occurred. 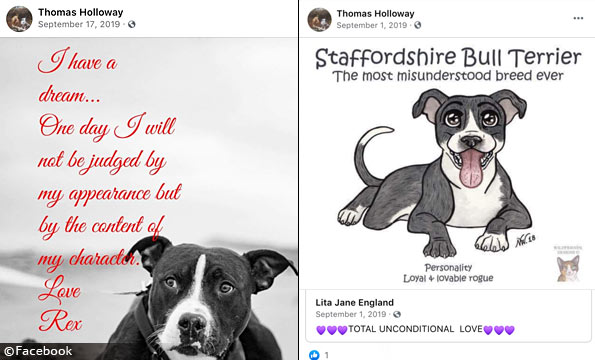 Thomas Holloway, the owner of the pit bull that killed Emily, was also a pit bull advocate. However, these kinder appearing pit bulls look nothing like Holloway's "hulking" Romeo.